Troubleshooting Your RV’s Monitor Board

It happens in almost every RV out there on the road. At one point you’re likely to discover that your RV monitoring panel isn’t operating correctly. Several factors can cause this to happen, and, in this article, I’ll be sharing the best ways to troubleshoot your RV’s monitor panel as well as some things to do to remedy common problems you may experience with your monitor panels.

Does your monitor have power?

One of the most common problems with RV monitor panels is that they simply blow a fuse. Without a doubt, this problem can easily be solved by simply keeping replacement fuses on hand as well as the necessary tools to replace them.

Frankly, I highly recommend always having a ready supply of spare fuses on hand when RVing. More often than not, you’re going to need a fuse or two while traveling with your camper, tow vehicle and motorhome and it’s always a good idea to have an assortment on hand when you’re on the road. 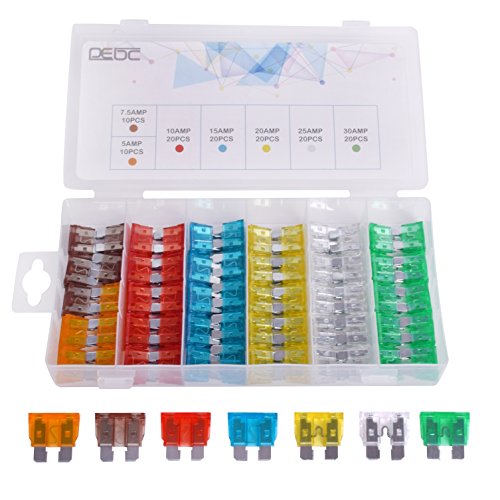 Absolutely not. Simply locate your RV’s 12-volt fuse box and look at its factory installed chart on the inside of the box door. This should indicate which fuse supplies power to the monitor panel.

Once that fuse is located, carefully remove the fuse using a pair of needle-nosed pliers. Be sure to not stick your pliers into the socket when removing the fuse. Instead, firmly grasp the fuse head and gently wiggle the fuse until it pulls out of its socket. 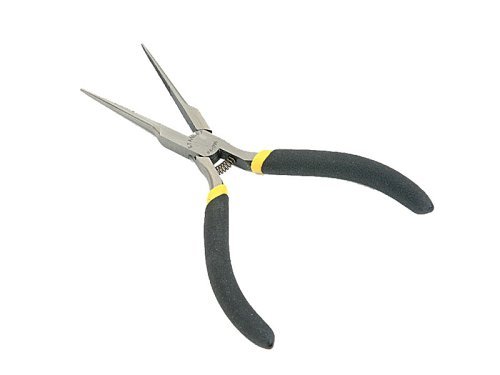 Once you have done this step, inspect the fuse. If the copper wire in the head of the fuse is broken or the covering is mis-colored or damaged, replace it with the exact same type of fuse that was removed. Always replace fuses with the same amperage rating because to do otherwise may damage your components located on that power supply line.

The fuses are good, but the monitor panel still isn’t working, now what?

The next thing you should check are your gray and black water tank sensors. As you can see in this image, most tanks will have either three or four sensors to inform you as to the fluid level in your tanks and another sensor (labeled here as signal) that is your ground wire, which will always be the bottom sensor.

Depending upon the location of your tanks, these sensors can usually be tested easily, and you should do that before you replace them. Because of the raw sewage in your black tank and sediment in the gray water, it’s not unusual for these sensors to be fouled. Mineral buildup in the freshwater tank can also foul up your sensors as well.

How do I test the sensors?

The easiest way to test a sensor is by using an alligator lead. Clip the lead to your lowest sensor (signal or ground) then clip the other end of the lead to the next sensor up from your signal sensor. By doing this you are bypassing the sensor and supplying a 12-volt electric supply to the next sensor, which should cause the first light on your monitor panel to light up. 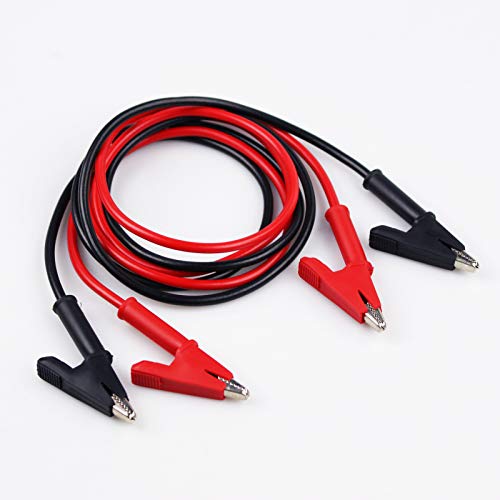 Once you have done this, go inside and press the display button on the monitor panel. If your panel is in working order, the ¼ full light should be lit. Repeat this process for each sensor and each time you should see additional lights being lit up. If you do this for each sensor and they continue to light up, then you’ll know that your sensors are bad and will need to be replaced.

On the other hand, if your lights aren’t lighting up during this process, then it’s likely that your entire monitor panel should be replaced, and I will discuss later in this article. However, first we’ll go over replacing your faulty sensors.

Some sensor probes are different from others. These shown here are typically used for black water tanks, however, I have seen them used in gray and freshwater tanks as well. Also, you may find that your sensors don’ have that probe, but don’t worry, these are interchangeable so either type will work for you. 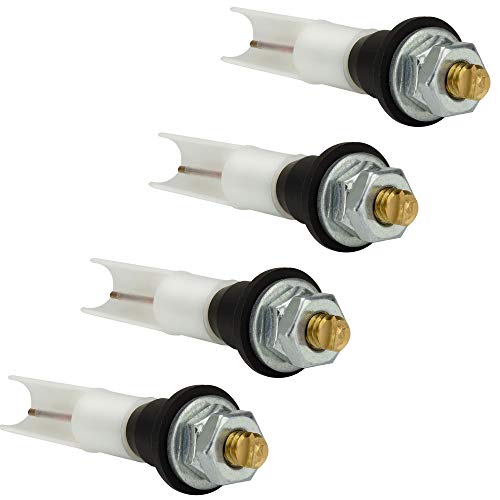 To begin, drain your tanks and if you can thoroughly flush the black water tank to remove any sediment. Next, remove the wire between each nut on the sensor. I recommend doing this step individually so that you don’t mix the wiring up after you install the new sensors.

After you have removed the wire, your next step is to remove the entire sensor. Now you can use a pair of pliers to do this, but I recommend using a rivet removal tool to gently pry it away from the tank. Once you have done this, use your pliers to pull it out of the tank. Now, replace the sensor with a new one and repeat this process for each sensor. 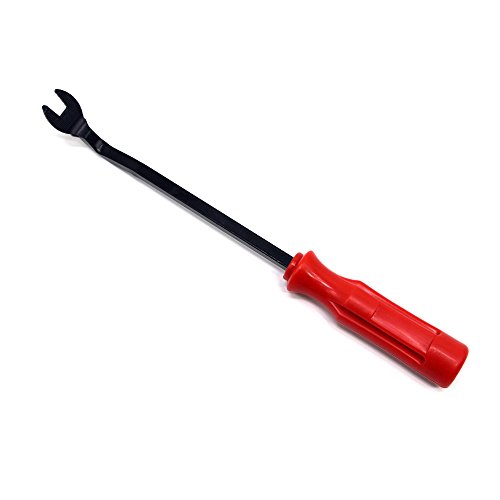 1,655 Reviews
QMET Plastic Fastener Remover Clip Removal Tool
$6.49
View on Amazon
Pro tip: Replacing your tank sensors can be a cumbersome and time-consuming process. For this reason, I recommend changing all of them at the same time to prevent you from have to do the whole process over again in a short amount of time from when you replaced a single sensor.

Once you have replaced your sensors, fill up your tanks with water and test out your monitor panel. I recommend doing this step in several parts meaning fill your tank partially then test the monitor and so on until you have tested each light on the panel. If your sensors are working properly, then you’re good to go. Remember to drain the freshwater from your black and gray tanks.

As I said before, if your panel is not working after you have tested the sensors, then it’s likely that the panel should be replaced. This is a relatively easy process and I recommend that you closely follow the directions that will be included when you purchase your new monitor panel. 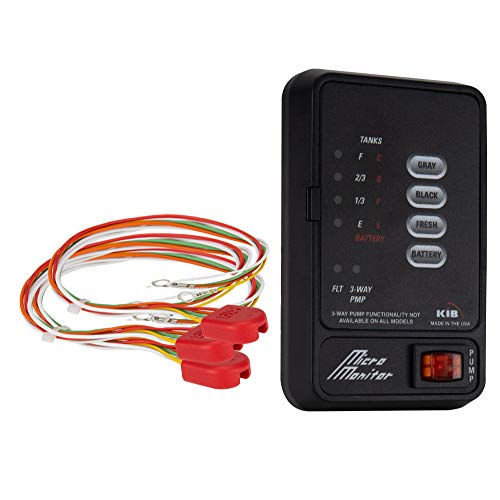 New panels are inexpensive, and you can purchase them with or without a set of new sensors. Frankly, I recommend the latter as it may save you a considerable amount of time in the future.

While some RVers are fanatical about a lot of their gadgetry always being in working order, other may not be. I happen to be one who does not really care if my monitor panel isn’t working because I never use my monitor. Why? Because I know how long it takes to fill my gray and black tanks and I know that once my gray tank is nearly full, then it’s likely that my freshwater tank will need to be filled. Additionally, I empty my holding tanks and refill my freshwater after almost every stay at a campground or longer boondocking experience. This all comes with experience and knowing your rig and sooner or later you’ll have this experience too.

Thanks again for following my articles and should our paths cross over the road, be sure to stop by and say hello. Safe travels to you all.

Keeping Moisture Out of Your RV: The Do’s and Don’ts of Moisture Control