Your Guide to the Ins and Outs of Electrical Steps

To be painfully honest with you folks, I’m not a big fan of automated electrical RV entrance steps. I can say the same thing for power windows and door locks. For me, I find some of this advanced technology on RVs and vehicles to be excessive, expensive, and time consuming to repair and maintain.

For example, power windows in your tow vehicle or motorhome will eventually fail. Most likely, it will begin with blown fuses and end with a broken armature or broken teeth on the gears of the electric motors which will prevent the window from going up or down properly. Then the door panel must be removed, and you’ll have to evaluate numerous options to determine what the issue is and how to fix the problem. To me, I’d much rather spend an afternoon going fishing than I would fixing a window that could have just as well come with the traditional crank down type of window that are far less likely to have mechanical issues over the long run.

While I prefer the type of steps that are on my 5th wheel and I must reach under them and pull them out manually, I have in the past repaired automated steps for other RVers. Once you understand the mechanics of them it’s relatively easy to replace or in some cases repair the inoperable components of the steps.

First check your power supply and switches. If you try to deploy your steps with the door open using the indoor switch, do they go down? If not, can you hear any noise when you activate the switch?

If you can, it’s likely to be either a humming sound or a clicking sound. Neither one of them is good news so shut the switch off immediately as it’s likely you’ll need to replace the whole assembly.

Alternatively, no sound would probably indicate that your motor is not getting power and you should check the switches and wiring harnesses for any shorts or faulty connections.  I recommend using a good multimeter from your RV Tool Kit. 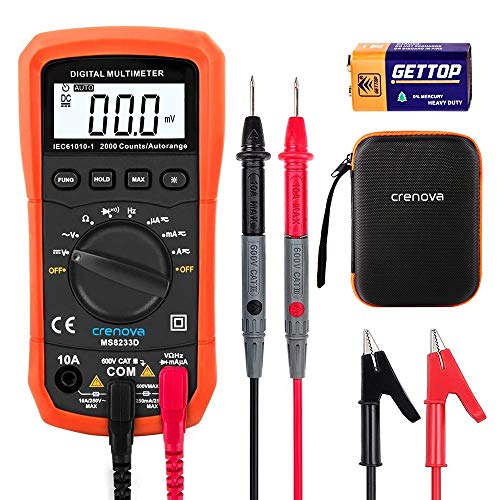 If you do need to remove the motor or any of the mechanical components, then I would highly recommend having a spray lubricant such as WD-40 on hand. Over time, road grime and weather take their toll on the bolts that secure the motor to the step assembly so you should lubricate them and wait a 10-15 minutes before you try to remove them.

If your step is making a clicking sound while trying to deploy or retract, it’s likely that there are some teeth missing or broken in its linkage box. However, if there are broken gear teeth within the linkage box, they will often cause the gear to not turn at all and this will cause the motor to hum. When an electric motor hums, it means its bushings are not turning and it will quickly overheat and seize up permanently. Immediately turn the motor off if you hear this sound. 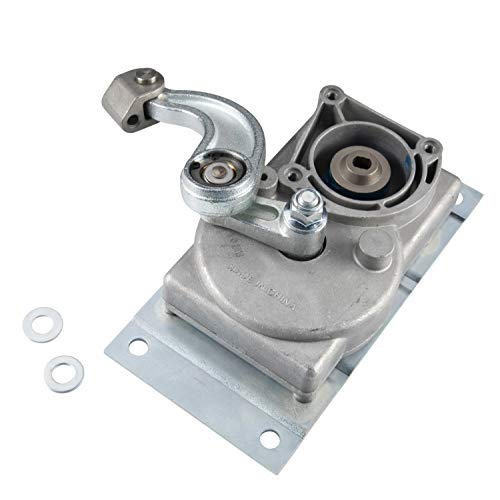 Mechanically, this part is less likely to fail first as it’s usually an electrical issue or a step motor failure. In the example shown here, the motor has already been removed. I recommend removing the motor from gearbox and if you’re sure the wiring is working correctly, plug the motor into the wiring harness and turn of the power to the motor. If the motor turns freely then there’s probably a problem associated with your gear box and you should now give that a good inspection too.

Pro tip: Because of RV step model changes over the years, as well as various manufacturers being sold and purchased by other manufacturers, some DIYers have chosen to purchase conversion kits such as the type shown below.

Some of these conversion kits can easily be installed in your rig, while others will need some adjustments. 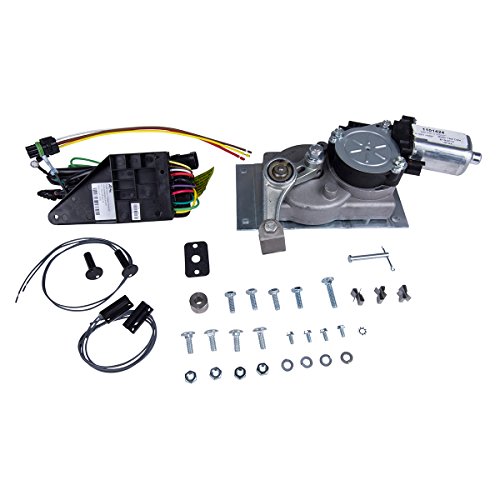 The positive side of replacing your automated step system using a replacement kit, is that all the components are of the same age. Too often when taking on these type of projects, I’ve found that if you replace a motor without a new gearbox, that a newer motor has more torque because it has lesser age and wear and it’s far more likely to damage an older gearbox within a few months of time. With that said, it’s in your best interest to replace the motor and gear box at the same time when servicing your automated steps. The same can be said for electrical components such as wiring harnesses and switches and of course its hardware.

Frankly my fellow RVers, I would be unlikely to repair or replace an automated RV step system. Instead, I would look to replace it with a manually pull-out step that locks in place while I’m camping or on the road and is easily added to my RV departure checklist while I’m traveling.